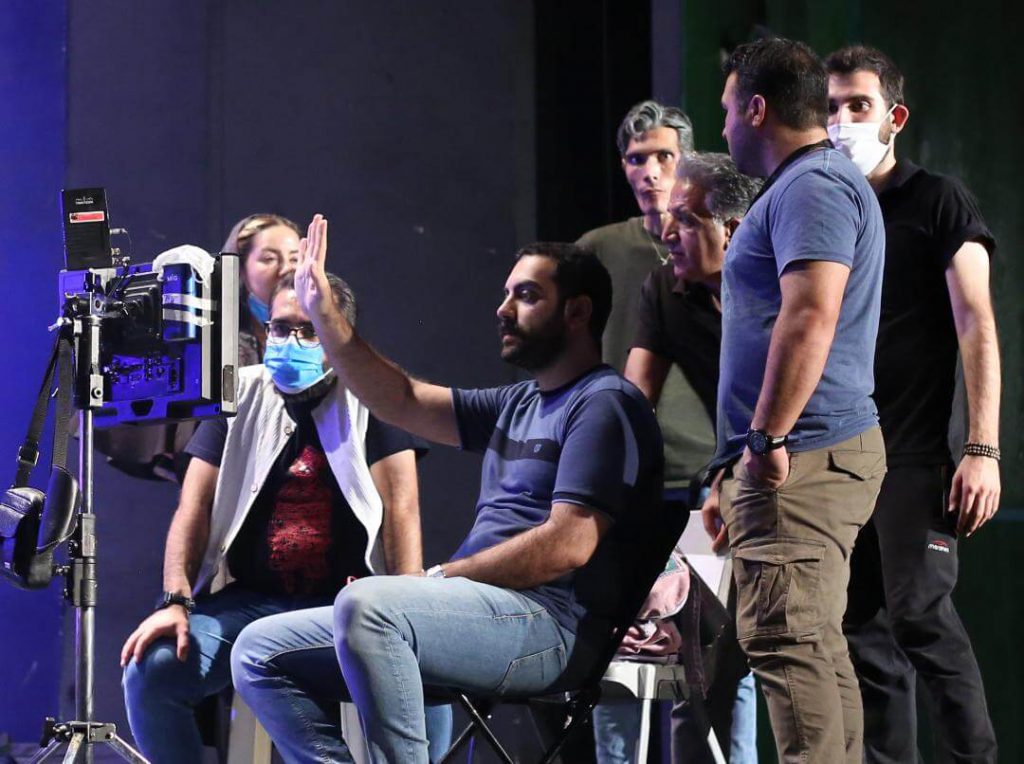 According to the public relations report of the project, the film “Silent Pond”, the first film produced by Bahadur Zamani, produced by Mohammad Reza Nejatian, who has been working on his production in silence, has reached the final days of filming.

At the same time as the final stages of the production of this film, the first images of Bahadur Zamani’s new work were released.

In the summary of the story of “Silent Pond” it is said: “When no one helps you to achieve your dreams… it is you who can create your dreams… you are the only one!”

Before this, Bahadur Zamani has directed the feature documentary film Mirghasem produced by Homan Kabiri and has written and directed several short films as well as acted in the movie Rastakhiz and the series Taneh Laila and Kargden etc. in his career. 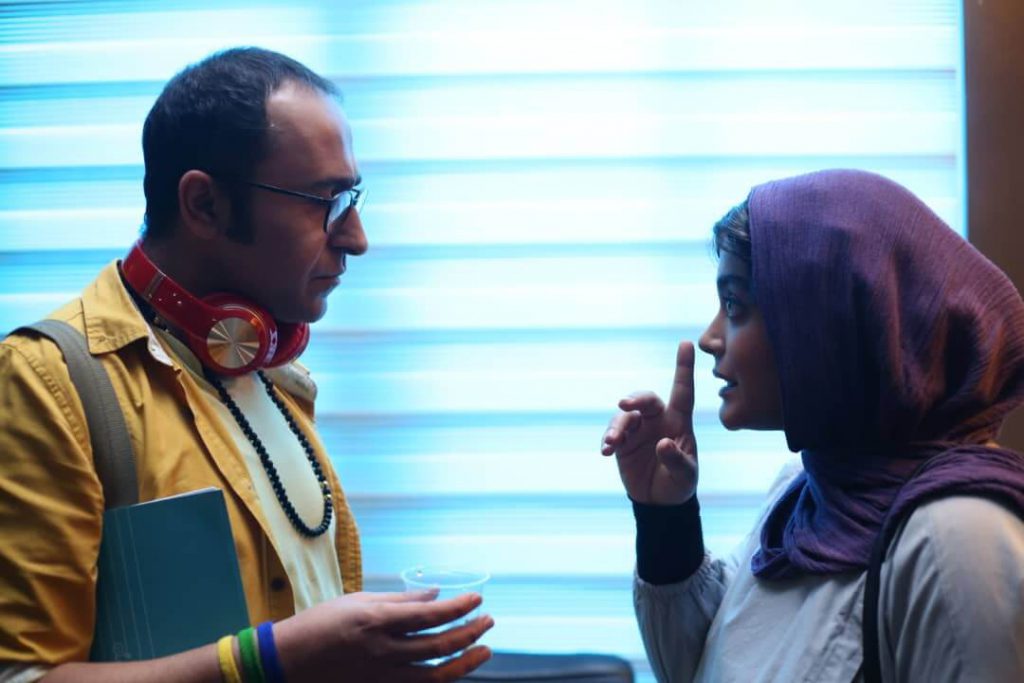 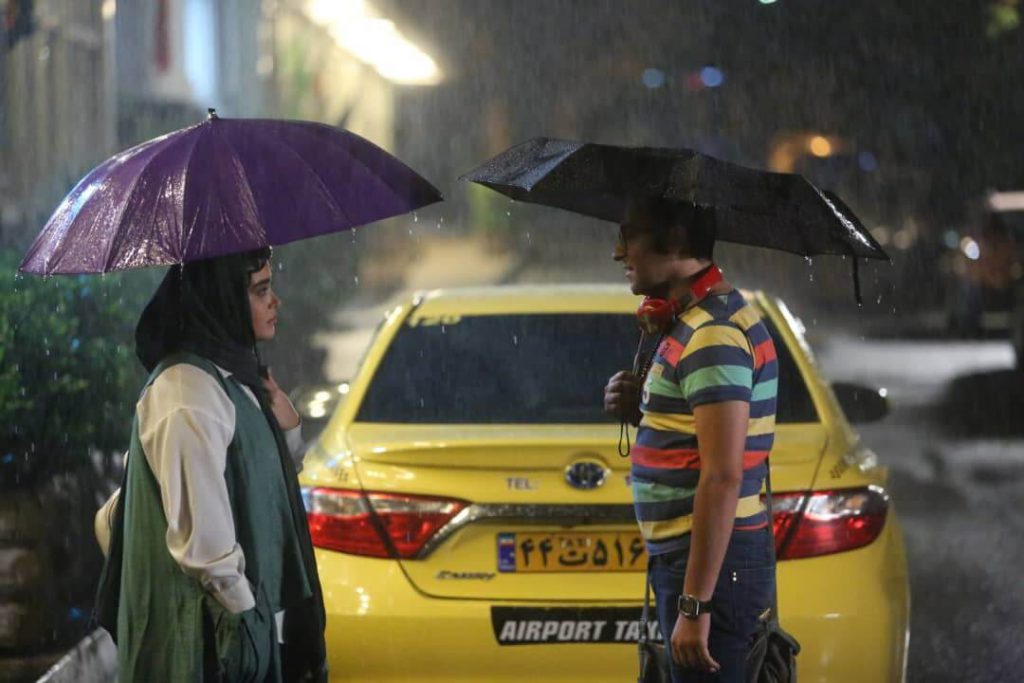 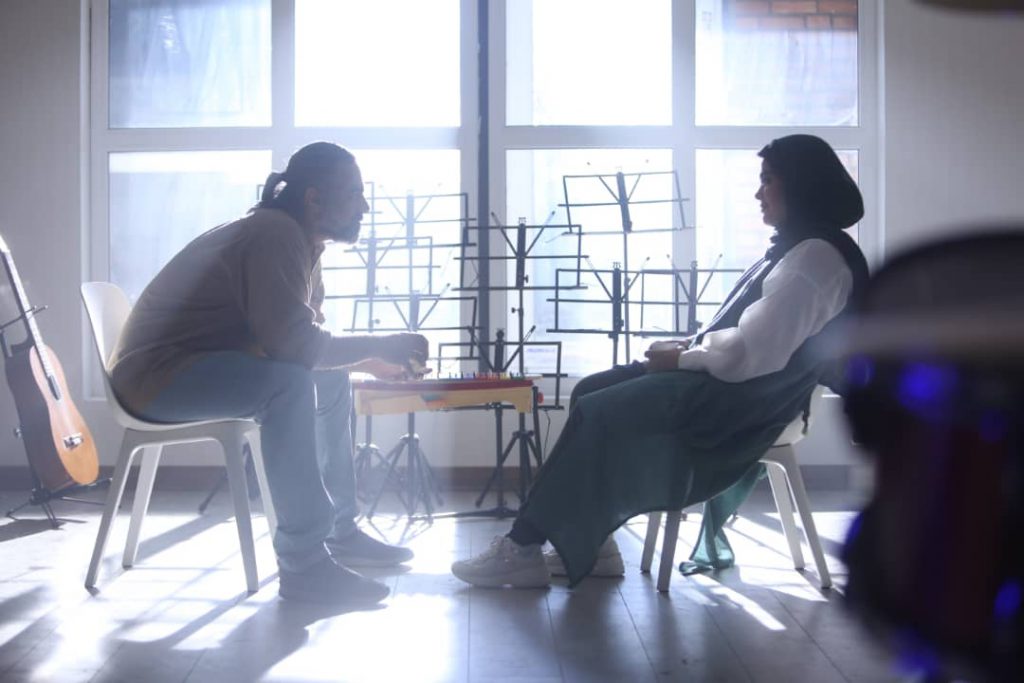